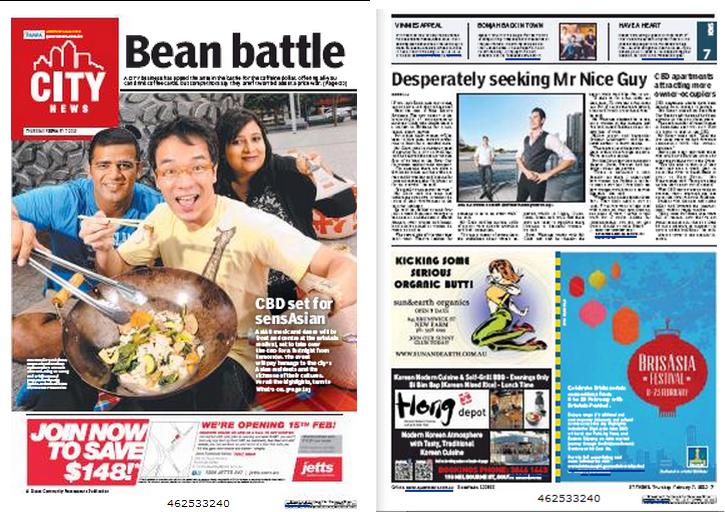 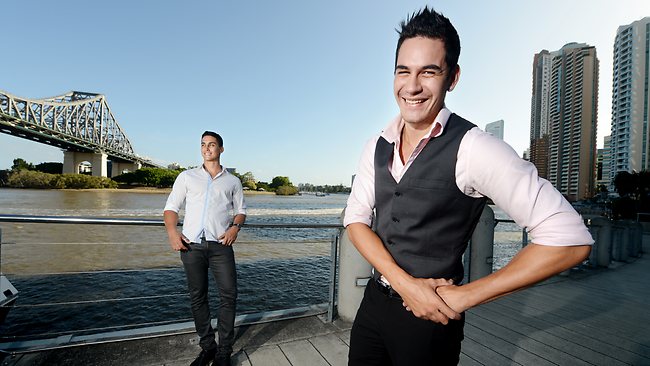 The article was published on the internet at midnight on 6th February 2013 and in hard copy for the 6th February 2013 edition of Brisbane City News newspaper. The article is not totally one sided and explores both the positives and negatives of such a male escort service.

On the morning of the newspaper publication representative from Channel 9’s Today Show and Channel 7’s Sunrise Show rang to organise live TV interviews with Anthony on the following days. Feel free to watch both the TV interviews on our website at Melbourne Male Escorts on TV.