Male Escorts Melbourne believe that for many people the concept of a woman paying for a male escorts is beyond their comprehension and for others the concept is utterly taboo. The escorting industry has traditionally been the domain of woman and gay men selling their services to men. Times, society and family values have changed, so welcome to the 21st Century. The fairy tale fantasy of a happy husband, wife, two kids, a dog and picket fence for many is just that, a fairy tale fantasy.

What chance do any of have in firstly meeting the perfect person for us at a particular point in our lives and are we the same person several years on. Even if that person was perfect for us then, have they moved and grown in the same direction as us now? Woman no longer have to burdened with unloving or worse abusive relationships to put food on the table and a roof over theirs heads. Finally in these days of equality woman can as easily make their own way in the world and their own fortunes as men. No longer do woman have to settle for compromise or second best in relationships, they can now choose to be single. Single-dome has it’s advantages, but for the most of us even in single-dome we crave short term human affection and human touch.

Physical attraction does not necessarily guarantee compatibility. Why take the risk of creating an uncomfortable relationship with someone of the opposite sex to satisfy those human cravings. Why not continue with a perfect life of single-dome and satisfy those urges with no risks of complications? The perfect solution for a successful woman in this situation is now to take advantage of the services of a  growing number of professional straight male escorts.

Click on images to watch videos from another successful male escort agency in the unites states. 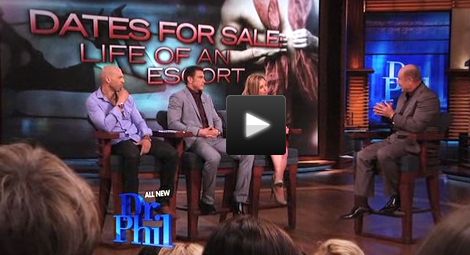 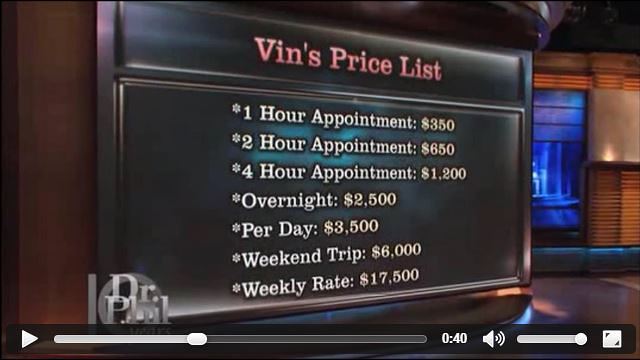 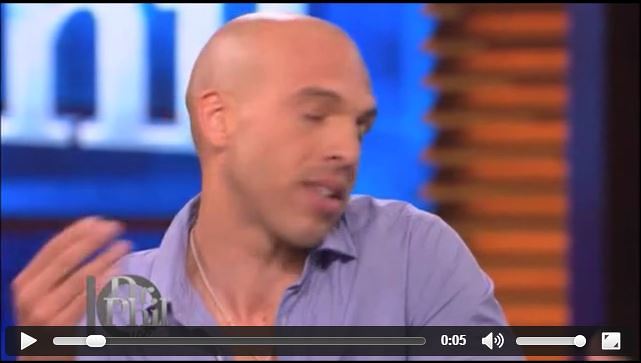 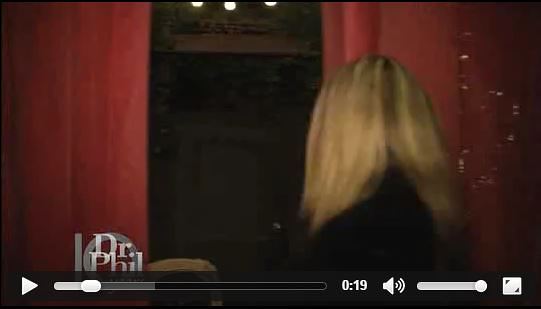 Male Escorts Melbourne is in no way inferring that the male escorts appearing in this feature are any way related to the Melbourne Male Escorts franchise. The videos are being used to merely educate and communicate the facts around the male escorting industry. See the full story at Dr Phil’s Dates for Sale